Senai Foundation, Inc. is a non-profit charitable organization approved by the Internal Revenue Service as Section 501(c) (3). Our main purpose is to provide clean drinking water and proper sanitation to poor rural communities in Eritrea that have been suffering from persistent drought and deforestation for many years.

Senai Foundation believes having clean drinking water is a basic need to sustain human life which should not be denied to those who don’t have it. Based on this belief, Senai Foundation works cooperatively with local leaders and charitable organizations to empower needy people towards securing clean and sustainable drinking water and sanitation in Eritrea. 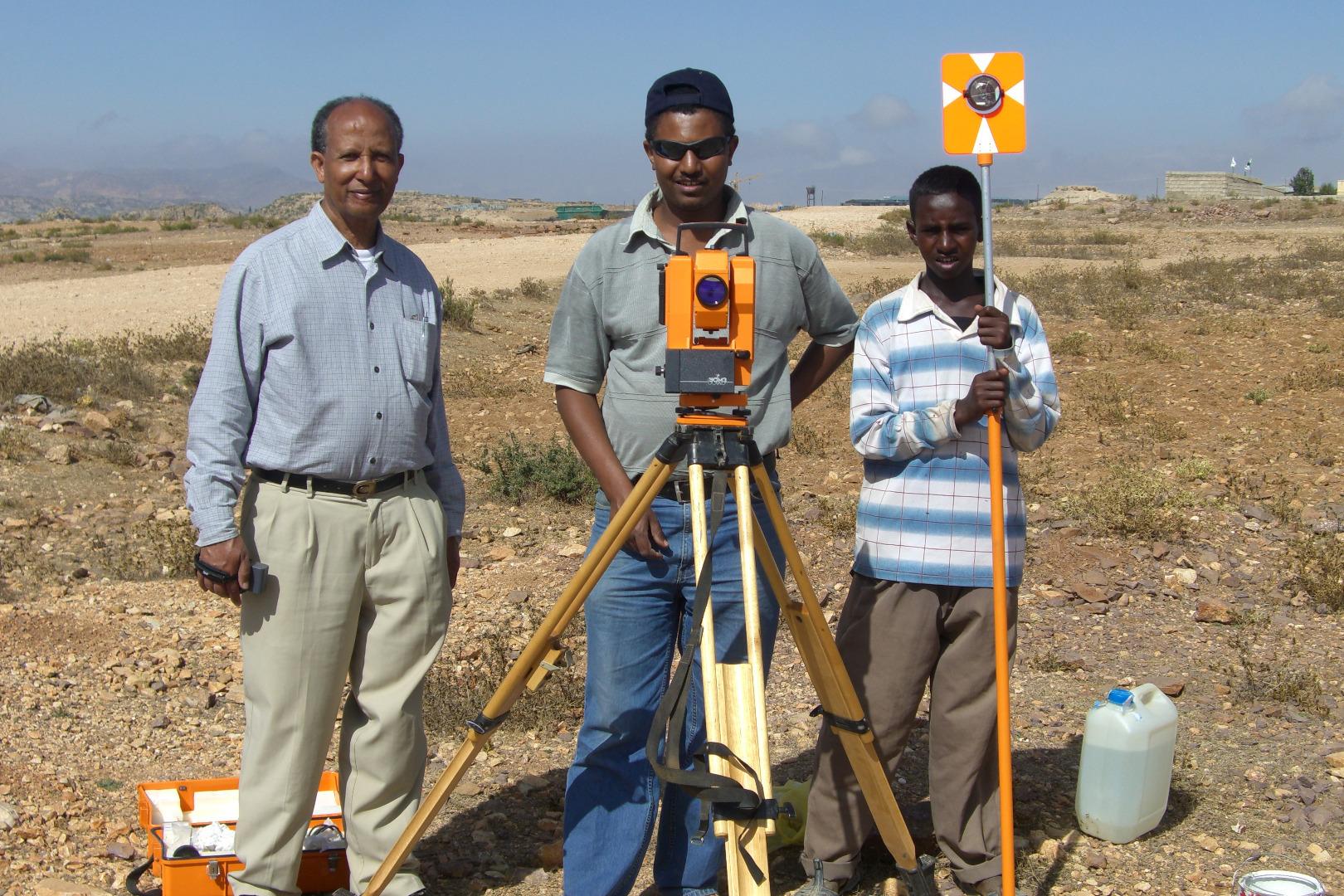 Senai Foundation main objective is to bring clean drinking water one village at a time in rural Eritrean communities to improve the lives and health of the needy population. This will be accomplished by empowering local residents to participate in digging wells, laying pipes and contributing in kind to secure sustainable and clean water for drinking and sanitation. 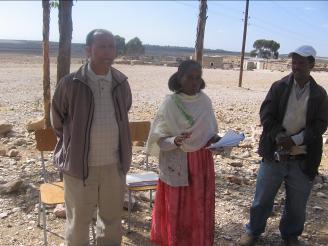 Senai Foundation president Berhe Gebrehiwot was born in the village of Tegeren, Eritrea. Before Berhe left his village in the 1960s, there was abundant water around his village. Young girls and their mothers spent less time to fetch water from nearby ponds and streams. The countryside was covered with trees and there was abundant rain fall during the winter. The farmers produced bountiful crops. The majority of the farmers owned several animals for farming and for milk. After being absent for many years Berhe visited Tegeren in 1997. To his astonishment, he found his village turned to semi-desert. The trees disappeared, the lakes and springs had dried up and the entire region had become barren. Young girls and mothers were forced to walk long distance each day to fetch water. After waiting the whole day to get water, the girls were returning home with empty jerry cans because there was no more water to fetch at the end of the day. When Berhe experienced this devastating water shortage problem in the region, he decided to establish a charitable organization (Sanai Foundation) with the sole purpose to help elevate the water problem in rural Eritrean villages.

Rural Eritrea derives its water from ponds, streams, and ground springs. 30 year war with Ethiopia, persistent drought and deforestation caused for ponds, streams, and ground springs to dry up. As a result, decease from dirty water has become the worst killer. The decease from dirty water kills more people than all forms of violence including war. The majority of those deaths are children under 5 years old. Access to clean water and basic sanitation can save many children and adults. In almost all communities in Eritrea, young girls and their mothers spend more than half a day walking to fetch water. 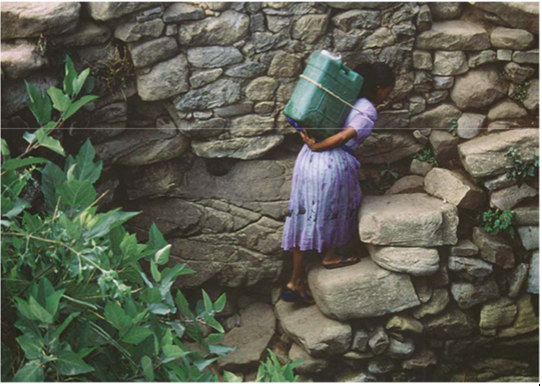 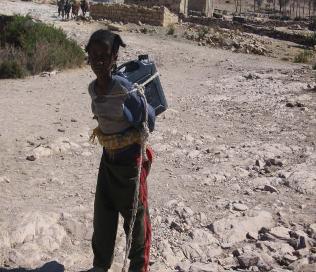 In Shambuko,another area in western part of Eritrean, residents wait on a queue to fetch water 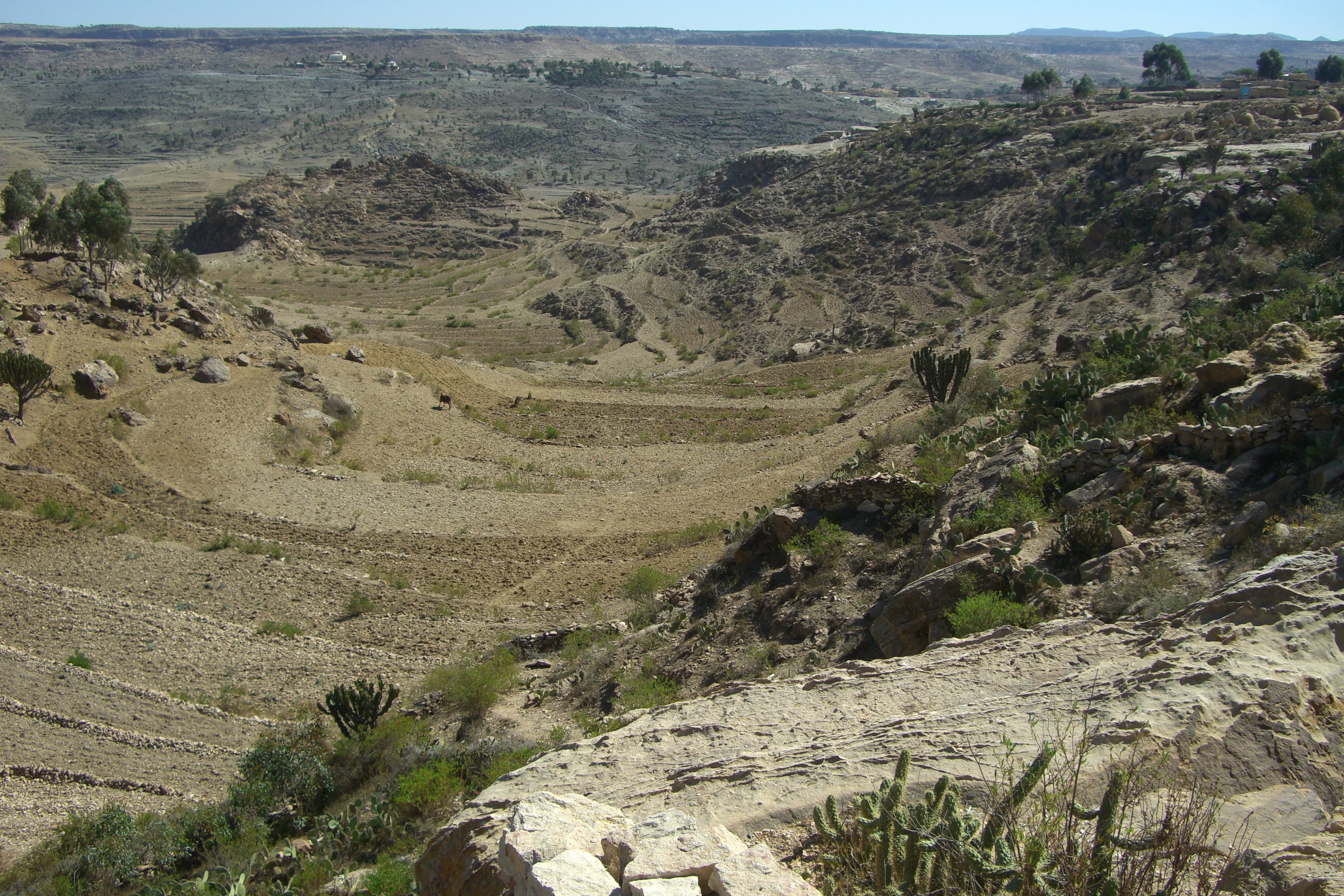 Mealewiya area terrain where Senai Foundation has been actively working to make drinkable water accessible to residents Access to clean water will give communities more time to grow food, earn an income and go to school all of which fight poverty. Clean water helps keep kids in school especially girls. Less time collecting water means more time in class. Clean water and proper toilets at school means teenage girls don’t have to stay home during school time for several days every month. When a community gets clean water in the center of their village, women and girls get their lives back. They get more time to go to school to improve their lives and take charge of their own future. Please join us to help bring clean drinking water and sanitation to the Eritrean rural communities that has been hit by persistent drought for several years.

Prior Efforts By Senai Foundation

The following two reports describe prior efforts by the Senai foundation to solve the water problem. In summary, Senai Foundation hired a drilling company to drill two boreholes. Unfortunately, after drilling 30 meter deep boreholes, the drilling company did not find water and the concluded the first effort. The second attempt in tackling the water problem involves setting up pipelines that can draw water from the neighboring municipality of Adi Keih. Please read the following reports and reach out with questions.
Join Us Donate